We had the privilege of visiting four beautiful places in only one day; three National Parks: Masada, Qumran and En Gedi, and Nabi Musa in the Jordan valley. We shared this excursion with a group of priests and sisters who are studying for three months here in the Holy Land.

Masada was the first place that we visited.

The Masada fortress was built around the year 30 B.C by King Herod. The most impressive structure on Masada is King Herod’s palace, located in the northern part of the complex. It’s amazing to observe how King Herod the Great designed and built twelve entire water systems to save every drop of rain keeping it in tanks, in the midst of the desert, in an arid climate where there is rarely rain. 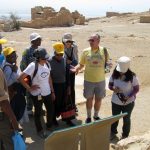 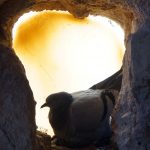 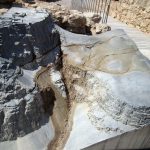 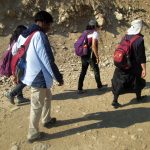 We are going up!

Masada is an important place because it tells the world that the Jewish heritage cannot be erased even when it is at its lowest point. It is destined to revive and rise again. 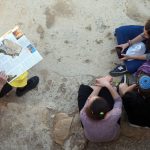 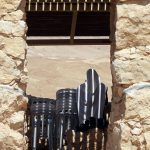 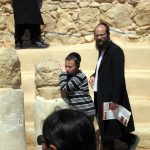 The En Gedi, Nature Reserve was the second place that we visited and we had a delicious picnic lunch with the group. We climbed through the trails until we arrived at the place called Nahal David (David’s spring). 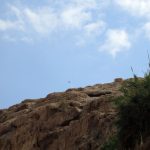 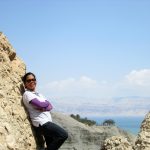 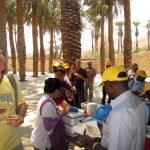 Sharing what we have

Then we visited Qumran.

It is a ruin from the days of the Second Temple on the northwest shore of the Dead Sea. It became famous in 1947 when a number of ancient manuscripts were found in nearby caves. These manuscripts are now known as the Dead Sea Scrolls.

The first fragments of Hebrew manuscripts, Aramaic and Greek were found in eleven caves at Qumran, dating back to 250 BC and included books of the Old Testament, the Apocrypha and the sect´s own works. Most were written on parchment and some on papyrus. There also were found old tanks, cemeteries, places of Jewish purification, a dining room, as well as some pottery. 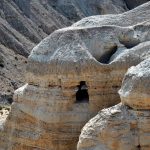 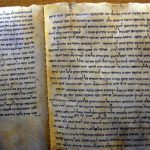 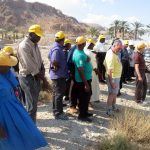 Explanation of the place of the cemetery

This is a place dedicated to the Prophet Moses, which according to Muslim tradition is the place where he is buried. A large cemetery is located in the fields around the complex. 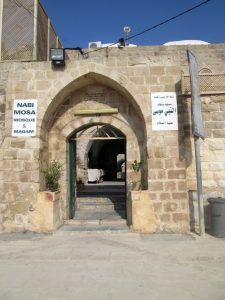 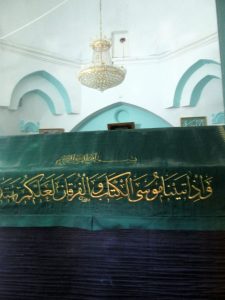 Tomb of Moses according to Muslim tradition

Here some of us had the opportunity to ride a camel. 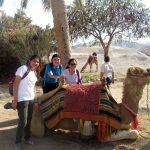 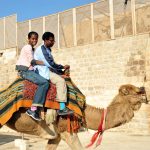 Our first time riding a camel 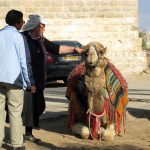 Saying Good bye to the camel

It was a fantastic experience to know these important places of the Holy Land. As we prayed in the beginning of our trip “God is always faithful to his promises”.

“God, you are my God, I am seeking you,
My soul is thirsting for you,
My flesh is longing for you,
Your love is better than life itself.” (Psalm 63)