The inside Museum where you can see, experience the facts of history. What was happening in Europe during world war II. The outside Museum, whichÂ  thoughes the heart the sentiment as you walk through the valley of the righteous, where carob tree Â are planted in memory of the 25 000 righteous people. The Children Memorial, 5 candles and mirrors make flames of stars in remembrance of the 1.5 Million children which are remembered by their Names, age and country the where born in, day and night. The labyrinthÂ  where all the villages around the world Â are remembered where Jewish people lived and many villages are no more.

Our guide sayed, there where two kinds of Nazis, one kind that wanted to kill the Jews fast and immediately and others who used them as workforces. In 1942 the decision was made to kill all Jews in Europe and it went as far as Nord-Africa. There where six dead camps all of them in Poland. And many labour camps all in Europe even going as far as Russia. It is our duity today never to forget. 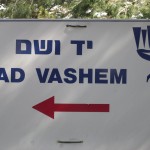 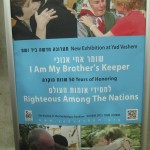 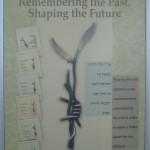 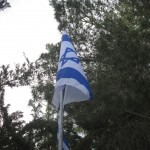 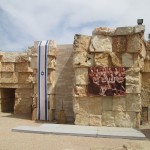 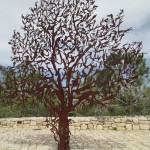 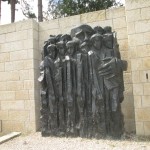 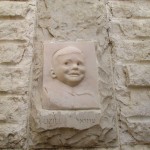 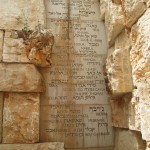 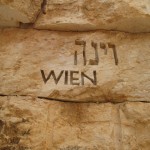 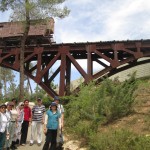 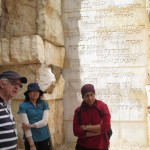