Nabeul is a very beautiful town rich in crafts especially pottery. When we entered Nabeul we could see many kinds of handicrafts gracing the city. The experience in Nabeul is very rich for me because it means not only being in other country, it is also about knowing the people and their culture, meeting another people, another religious, social, political and cultural reality without forgetting our own, and welcoming this new reality. For me I am very grateful know Nabeul, Tunisia. Looking at the Tunisian people I can feel especially how God is good and loves diversity in his creation. I can open more my eyes and heart beyond the international novitiate which gave me the basis and where I was in contact more with Jewish people . When I saw a Muslim woman in Jerusalem I said to myself I can never talk with her, or be close to her because she appeared to me a distant reality. But now God gave me the opportunity to live for one month in a Muslim country to be close to Muslim people and I feel it is a great blessing that this year opened for me the possibility for this international reality. It is a challenge to make us more human. I can be with Muslim adults and children in the Crèche and also with Aracely and Agnes in community when they receive some friends for supper. The people are wonderful, cheerful and welcoming. I worked in the Crèche for one month an am very grateful because in my heart I have a special love and passion for children who are orphans or abandoned. I grew up with a mother and a father and I know how important is the presence of a mother and father . For me it is not a matter of religion, race and culture – I try to love according to Jesus’ call to me. Before beginning work we had training on how feed, change diapers and plays with the babies. For them talking with the babies is very important. After this training I began working, and I did all the things I was trained to do. Srs. Aracely and Agnes do beautiful work with the mothers before getting the babies. The experience of international community was full of God’s grace. The sisters are very welcoming. In Nabeul we speak in Port-Spanish and I think what we all understand very well. When arrived Araceli and Agnes were waiting for me. From the airport to the house Araceli was talking about the landscape of Tunis. Araceli and Agnes gave me and Clara good hospitality and also the opportunity to learn artwork and costume jewelry.

This is a little story about the community of Sion in Nabeul.

Sr . Janine was a teacher of philosophy in Tunis the capital of Tunisia. She was a very well-known and good teacher. The Government decided that philosophy would no longer be taught so Janine was offered a contract to teach French in the region of Nabeul almost 2 hours from Tunis. Janine accepted and began her new job living with colleagues from other regions. Aracely worked as a midwife in Tunis and some days would go to stay with Janine in Nabeul. A provincial told Aracely that she could she ask to be transferred to the hospital of Nabeul and so a community began there. The people in Nabeul did not know the Sisters of Sion. After some years Sr. Agnes became part of the community. The sisters have been in Nabeul for 38 years. Sr. Janine had wished to die in Tunis and so she is buried in Nabeul. 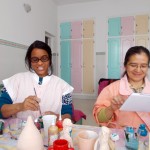 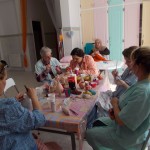 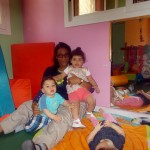 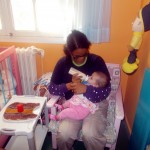 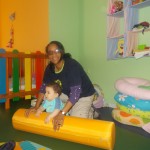 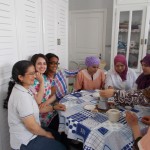 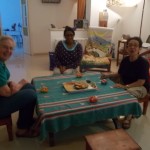 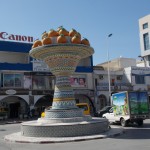 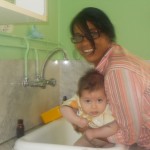 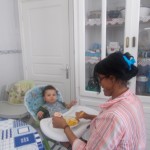 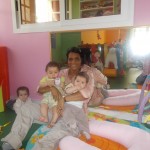 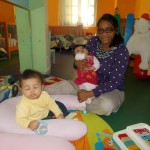 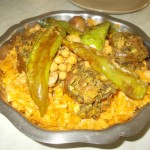 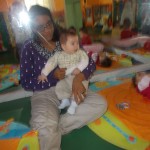 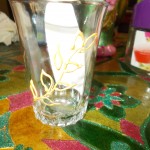 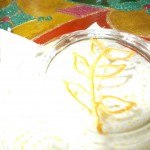