We had a party to end 2014 and to welcome 2015. We had such a wonderful night with our ex formator when we were still postulants.

In October 1858 Fr. Theodore visited Jerusalem for the first time and 2 days after this he wrote to the Sisters in Paris: â€œIn Jerusalem, everything impresses me, everything moves meâ€¦â€ We have been here for some months and it has been great to be with all of us, sharing our talents, our weaknesses, supporting one another and just by being ourselves.

This is a historical moment in our Congregation because it is the first formation meeting together with the apostolic sisters, contemplatives and brothers. They are planning about the formation of the congregation especially for the future. On Tuesday 30th we had the opening mass, at the same time our Leadership team introduced us the formators from the different regions: Cracovie, Central America, Philippines, Brazil, Egypt and Ein Karem, Jerusalem.
As part of the meeting, the group had an outing on Friday 02nd to Beth- shemesh, it was an open invitation to everybody and some of the novices decided to join them. We had an exciting day talking to one another and we were amazed of our eldest sisters how they climbed the hills and taught us to have a full energy not only physically but spiritually too.

Beth-shemesh is the most important place in the bible in the 11th century it is located not far from the Sea, from the place we were sitting we can see the Camp of Dan, Zorah and Eshtaol with the reference of Joshua 19:40 And the seventh lot came out for the tribe of the children of Dan according to their families. And the coast of their inheritance was Zorah and Eshtaol and Ir-shemesh. Judge 13:25 And the Spirit of the Lord began to move him at times in the camp of Dan between Zorah and Eshtaol. 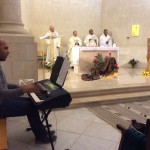 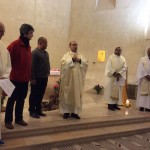 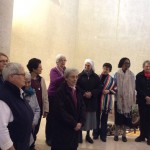 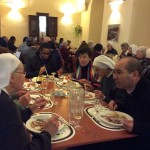 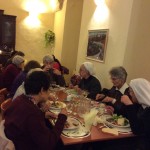 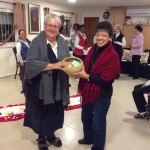 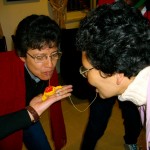 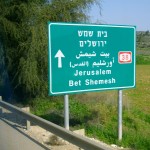 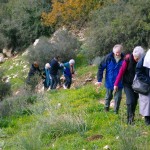 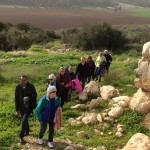 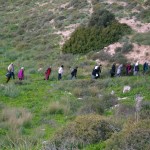 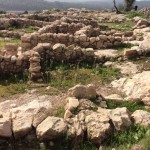 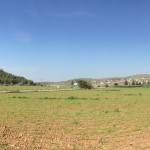 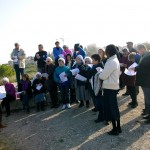 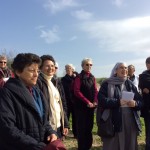 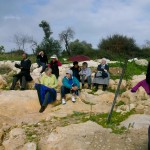 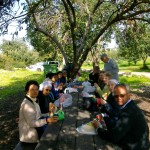 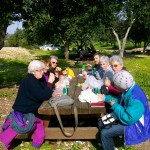 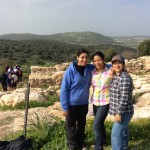 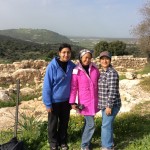 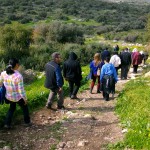