“Mount of Olives is first and foremost to the early Church, in fidelity to the biblical tradition, the mount of eschatology where the eyes are turned to the Messiah who comes in his glory”

On March 29th we, the Novices had an opportunity to be with Brother Elio, one of our Brothers of Notre Dame de Sion, who took us on an excursion and spoke of the significance of the Mount of Olives in the Bible and in Jewish tradition. We began our walk going up to the sanctuary named Eleona (Greek for ‘Olive’) where traditionally Jesus taught his disciples the Lord’s Prayer. Br. Elio explained some of the Jewish roots of the Christian liturgy of the Lord’s Prayer by comparing it with Kaddish, Shmone-Esre, TB Berecahot. As we continued going back down to the valley we visited the Church of Gethsemane and the tomb of Mary where Judeo-Christian tradition believe that the mother of Jesus was buried in a cave.

We continued our walk from the valley alongside the wall of the Old City toward the city of David and read some texts from the Bible about the history of the place. We walked on the road which the people used before. Now the road is under the city. So we walked through a tunnel going up to the church of Holy Sepulchre, on the mount where Jesus was crucified.

This walk was for us a good reflection in preparation for Palm Sunday where we walked and commemorated the footsteps of Jesus as he entered the city, coming through the Mount of Olives, for the first time after having been named the Messiah. 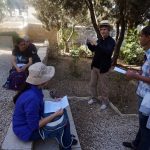 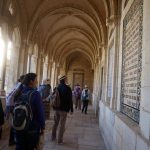 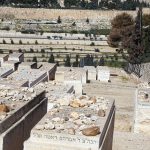 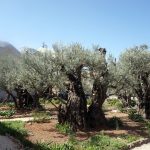 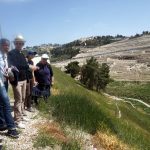 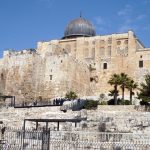 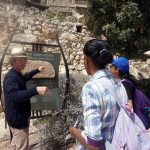 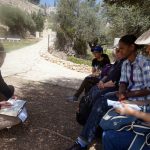 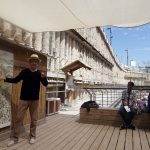 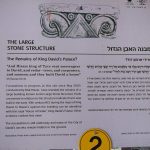 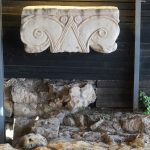 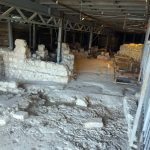 Apostolate at Kehilla and Guest House

On March 30th we finished our apostolic ministry with the children at the Kehila and at our guest house in Ein Karem. After our canonical year, we will have the experience of getting in touch with places outside of our community where we will meet more people and work with those who need our help as we will have the experience of the apostolate in both Poland and Egypt. 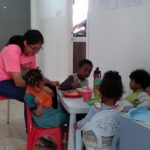 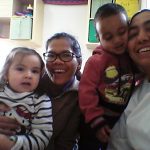 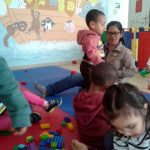 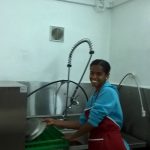 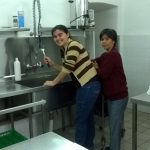 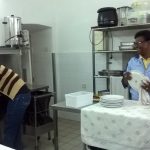