On Sept 7, the Novices with the Brothers and Sisters of Sion attended the joint Jewish, Christian and Muslim interfaith prayer called Kehillot Zion or Zion Community. It was held in one of the prayer houses called “Amen”. The prayer was led by the Hebrew-speaking Catholic Community in Jerusalem in which we were invited to reflect upon the forgiveness and reconciliation from Matthew and Luke. Music, songs, silence and a time of sharing about the two scriptures texts in Hebrew, Arabic and Latin, marked the evening prayer. 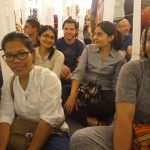 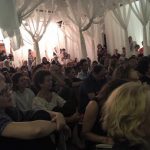 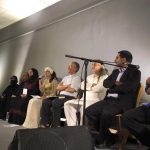 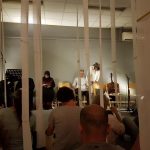